ARE FIBROIDS A CAUSE OF INFERTILITY IN WOMEN? 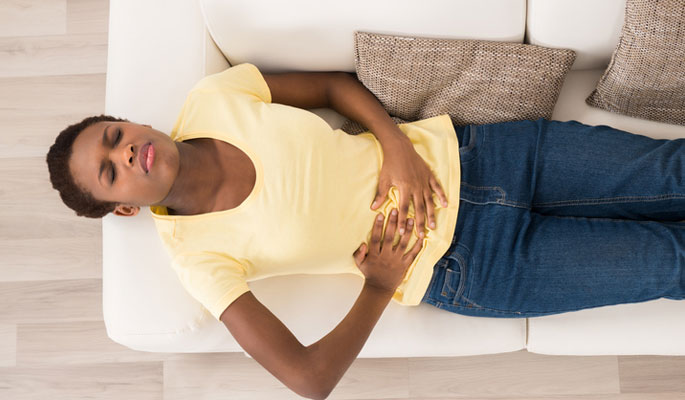 ARE FIBROIDS A CAUSE OF INFERTILITY IN WOMEN?

Fibroids are generally benign tumours that grow inside the uterus and can be as small as a pea or as large as a baby head. Fibroids are the most common type of growth in the pelvic region; most women who have them are between the ages of 35 and 45.

Hormones such as progesterone and estrogen stimulate their growth. Since estrogen levels decline with age, fibroids usually affect women during their reproductive years and shrink after menopause.

Depending on the number, size and location of the fibroids, pregnant women may experience localized pain or more serious complications, such as miscarriage or premature delivery.

The cause of fibroids is unknown but recent studies show that genetics play a big part; Women with family histories of fibroid development are twice as likely to get them as those who do not.

Fibroids are usually asymptomatic – this means you can have them and not know. However, depending on how numerous and large they are or their position, you could experience symptoms like a

If you bleed heavily during or between your periods, you might become anaemic (that is, have too little iron in the blood) — and anaemia can cause fatigue. You might also be bothered by constipation and by an urgent need to urinate, signals that a large fibroid may be squeezing the organs around your uterus.

There are three major types of uterine fibroids:

Subserosal fibroids project to the outside of the uterus.

Some submucosal or subserosal fibroids are pedunculated — they hang from a stalk inside or outside the uterus.

Your age, the location of the growths, the mildness or severity of your symptoms, and the question of whether you want to retain fecundity are factors to be considered when choosing a treatment option. If you do not have symptoms, you probably will not need any treatment.

Your doctor could also place you on estrogen-reducing medications which are expected to shrink the growth but they leave you with reactions such as hot flashes, mood swings, and vaginal dryness and the fibroids begin to grow once you discontinue drug use.

There are however  two major surgeries to take out fibroids

For the most part, only submucosal fibroids that impinge upon the endometrial cavity affect fertility, although there are exceptions where large intramural fibroids block the openings of the fallopian tubes into the uterus.

Large or multiple fibroids reduce the ability of the uterus to stretch in order to accommodate the spatial needs of a rapidly growing pregnancy, this may induce recurrent 2nd-trimester miscarriages or trigger the onset of premature labour.