DO OVARIAN CYSTS REQUIRE A VISIT TO THE HOSPITAL FOR A CYSTECTOMY? 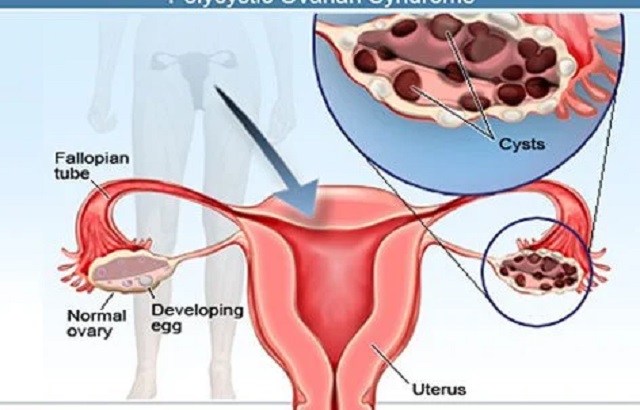 DO OVARIAN CYSTS REQUIRE A VISIT TO THE HOSPITAL FOR A CYSTECTOMY?

While most ovarian cysts would go away on their own, some requires surgical removal. This surgery is called a Cystectomy. In Nigeria, and in most countries ovarian cysts are a common cause of hospital admissions for females.

An ovarian cyst is a fluid filled sac that forms on the surface of an ovary. It is usually non-cancerous. There are often no signs and symptoms presented by an ovarian cyst although some of them may cause pain and bleeding. Frequent visits to your gynecologist can significantly improve the chances of discovering a cyst early.

A cystectomy is performed in order to remove a more serious case of ovarian cyst. This procedure may be done via a Laparoscopy (keyhole surgery) or open surgery. it is mostly a minor surgery.

Ovarian cysts affect women of every age but older women are more likely to develop it. Family history of cancer, previous history of breast cancer and obesity also increases the risk of a female developing cysts.

Surgery may be needed to remove a cyst if;

Ovarian cysts can be caused by; hormonal problems, pregnancy and severe pelvic infections. Cysts formed during pregnancy are typically harmless. They will be monitored constantly by your gynecologist.