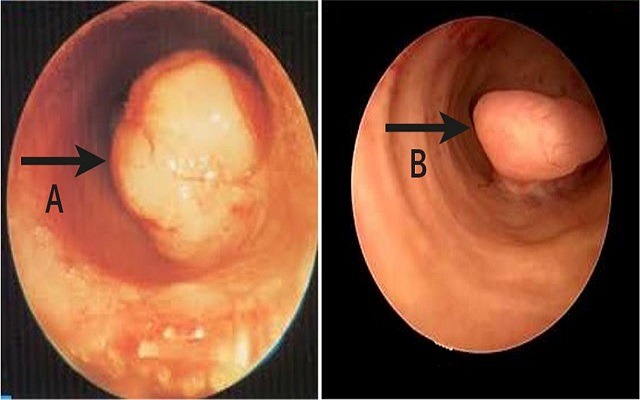 There are four types of fibroids. They are listed below.

HOW CAN FIBROID BE DIAGNOSED?

They include the following;

It is not certain what causes fibroids to develop but there are some factors that influence their formation.

WHO IS AT RISK OF FIBROIDS?

As women mature they are increasingly at risk of developing fibroid. The increase in the production of estrogen and progesterone (hormones produced by the ovaries) may influence the growth of the tumor.

Women with a family medical history of recurrent fibroids in relatives have a high risk of developing fibroids.

Women with high body weight are also at risk.

Symptoms will depend on location, size and number of tumors. Smaller tumors may not show any symptoms and may shrink during menopause while large tumors may cause excessive bleeding and difficulty conceiving.

For fibroids without any outward display of symptoms, ‘watchful waiting’ with frequent ultrasounds in between may be prescribed as fibroids tend to shrink as she reaches menopause. However, with symptomatic fibroids the following treatment options are available;

Other medications are available but ineffective against larger fibroids. They include;

Very large or severe fibroids may be nonresponsive to medication. In such instances, surgeries are the next treatment option. The speed of recovery and fertility is also considered when choosing the type of surgery. The following procedures are available;

Keeping weight down and eating healthy may help but it is not a proven treatment option.