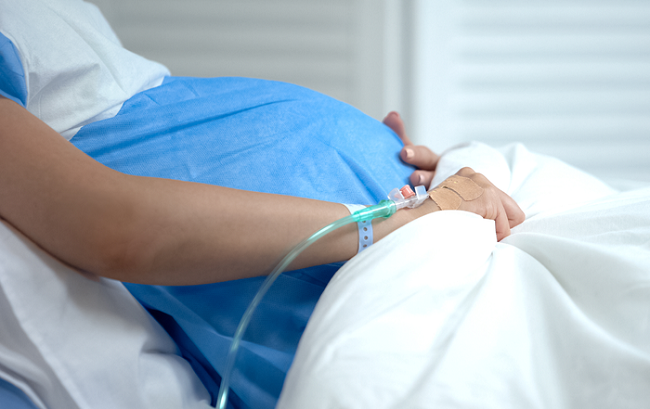 Losing a baby is a devastating experience. No matter how early or late into the pregnancy a woman is, the loss of a child hits incredibly hard. Recurrent miscarriages can be confusing. There is no evidence that suggests that a woman cannot go on to have a normal successful pregnancy after one, two or even three miscarriages. It is advisable to consult a fertility doctor if you have experienced a miscarriage especially if it has happened more than once. Miscarriages are sometimes caused by underlying health issues. If these issues are not treated, it could prevent future pregnancies.

A miscarriage is the loss of pregnancy before the 20th week. Over a million cases are recorded in Nigeria each year. Some women may miscarry before they have any clue that they are pregnant. Miscarriages do not cause infertility, but a woman that has miscarried once may experience another miscarriage especially if she has an underlying health issue.

Late miscarriage happens after the first trimester (after 12 weeks), but before week 20. It happens during the second trimester of the pregnancy.

What causes a miscarriage?

Most early miscarriages may occur without any physical symptoms. Abdominal cramps, abdominal pains and vaginal bleeding are some symptoms that may indicate a possible miscarriage. It is important to note that these symptoms sometimes occur during a normal pregnancy and do not necessarily mean a miscarriage is inevitable. It is important to report any uncomfortable feeling or symptoms to your healthcare provider. Sudden loss of common early signs of pregnancy, for example nausea and tenderness of breasts are also possible signs of a miscarriage.

If a woman has a health condition that is known to cause to miscarriage, very little can be done to prevent miscarriage in the first trimester. In the second and third trimester, there are higher chances of sustaining the pregnancy.

You can make a few lifestyle changes to reduce the risk of miscarriages.

WHAT IS SECONDARY INFERTILITY?
When is the best time of the month to try for a baby?
procare