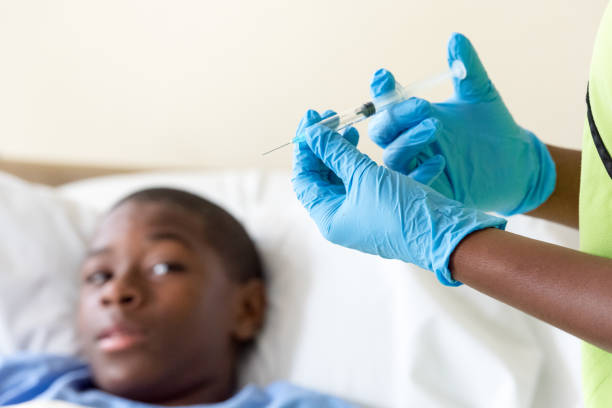 Malaria is a life-threatening tropical disease that is mainly caused by a parasite through mosquitoes. It is caused by the plasmodium parasite which is spread by the female anopheles mosquitoes. Malaria isn’t a contagious disease but it can be transmitted through organ transplant, from a pregnant mother to an unborn baby, blood transfusion, and the unhygienic practice of sharing needles.

The common symptoms of malaria are chills, sweating, and fever. Other symptoms which people may experience are headaches, shivering nausea or vomiting, fast heart rate, fatigue, or nausea.

In diagnosing a patient with Malaria, the Doctor will carry out a review of the patient’s medical history, conduct a physical examination or carry out a blood test. The blood test is very useful for indicating;

Treatment for Malaria should be commenced as soon as possible. A prescription will be given to you kill the parasite. It is important to note that certain parasites are resistant to malaria drugs, so the sort of medication and treatment will be highly dependent on the parasite causing the symptoms you are experiencing. Other factors that your treatment is dependent on are your age and pregnancy status.