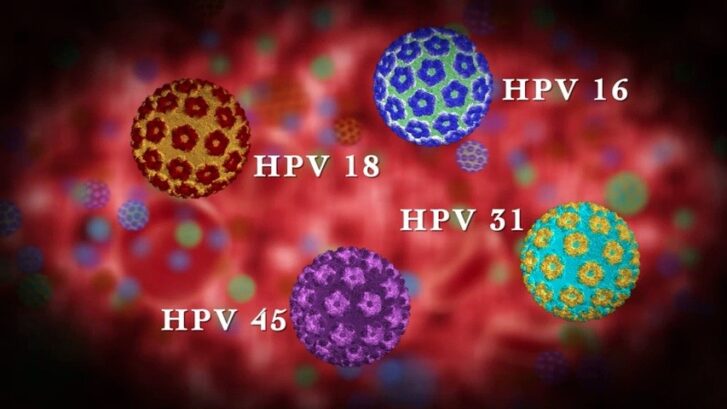 best hospital for delivery in abuja

The relation between STD & Infertility-

Can STDs cause infertility in males too?

In  women, they can be affected doubly as the bacteria may settle in the mucus produced by the cervix and thereby reducing sperm motility, or it may also affect the patency and function of the fallopian tubes. But when it comes to men, they are also not free from possible future problems as well, as microorganisms can adhere to sperm, thereby affecting their quality and quantity. The STD that cause a higher rate of infertility are Chlamydia, caused by the bacteria Chlamydia trachomatis, and Gonorrhea, caused by the bacteria Neisseria gonorrhoeae.

The Sexually Transmitted Diseases (STDs) that can make you infertile!

Chlamydia is one of the common STIs in women, especially in young women. Painful urination is one of the symptoms, but the disease is most often asymptomatic. Chlamydia can affect the genitals, urinary tract, and eyes. If left untreated, it can lead to blindness, infertility, pelvic inflammatory disease, and ectopic pregnancy. It also poses a high risk to the health of infants born to infected mothers. Chlamydia can be treated with antibiotics, but be careful, repetitive infections are common.

Gonorrhea If left untreated, it can cause inflammation of the uterus and lead to infertility. A pregnant woman can also pass the infection on to her child. Also, infection in pregnant women can lead to premature labor and delivery as well as permanent blindness in the newborn.

Human Papillomavirus (HPV) is another infection that can make it difficult to father children. In this case, we have to keep in mind that the immune system itself is able to overcome the infection after a few months or years (in many cases). When the lesions are extensive, the production of cervical mucus may be affected. There are more than 100 types of HPV, of which at least 14 are cancer-causing which are also known as high risk type.

HIV is another disease that can have a significant impact on fertility. In the case of women, it causes an increased risk of cervical abnormalities or early menopause, while in men (STD infertility males) it has been detected by the presence of orchitis (inflammation of the testes), hypogonadism (decreased production of hormones), oligozoospermia or azoospermia (decrease or absence of sperm in semen).

Trichomoniasis is a common curable STI. The organism Trichomonas vaginalis is a parasite that lives in the lower genital tract and is usually transmitted during sexual intercourse. It is problematic because it can infest areas not covered by the condom, which therefore does not fully protect against infection. People of both sexes can get trichomoniasis. Symptoms vary from person to person, but many people who are infected do not know they have it and are therefore at risk of transmitting the infection. Caution is a safe mother: Trichomoniasis can increase the risk of contracting or transmitting other STIs such as HIV, and pregnant women with them are at risk of having premature babies and low birth weight.

Syphilis is manifested by the appearance of ulcers, called chancres on the genitals. If left untreated, syphilis can cause serious and permanent problems (brain damage, blindness, infertility or paralysis). Many people with syphilis do not have symptoms and do not know they are infected. A mother can pass syphilis to her child during pregnancy or childbirth. This disease is the second leading cause of stillbirth worldwide and can lead to other adverse childbirth outcomes such as neonatal death, birth defects, prematurity and low birth weight. Take these 6 STDs seriously. Get tested and treated quickly if you are at risk or have any of the related symptoms. Don’t let these STDs be a reason behind your infertility.

STD & Infertility
Misconceptions about pregnancy
Things you must discuss with your gynaecologist!
procare