5 Very Important Things You Should Know About Cervical Cancer 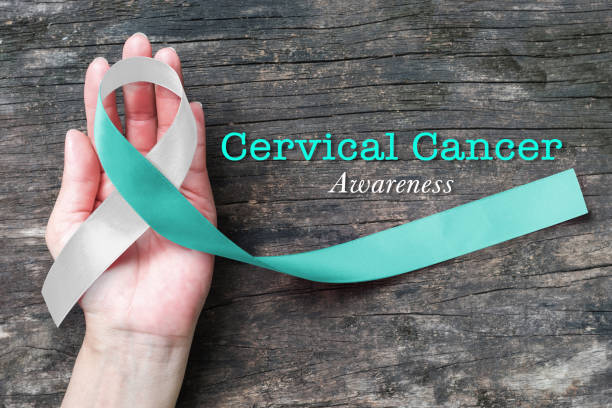 5 Very Important Things You Should Know About Cervical Cancer

There is no gainsaying that having knowledge about cancer can be very beneficial in the fight against cancer.  An estimated number of 13,000 women were diagnosed with cervical cancer in the United States of America in 2016 and more than 4,000 of these diagnosed women will lose their lives due to this diagnosis. According to cancer experts from the City of Hope, a research centre in California, with an increased level of awareness among women with regards cancer, the better their chances in preventing it occurrence.

Three HPV vaccines have been approved by the United States Food and Drug Administration. One of the most popular amongst these vaccines is the Gardasil 9, which is 97 percent effective in averting cervical cancer and other forms of high-risk HPV strains. It is highly recommended that women ages 9 to 26 and young men, be vaccinated against HPV. The vaccine is usually administered in two or three shots within 6 months.  The vaccine has been reported to play the role of helping your immune system in generating an antibody response that offers protection to your body against the infection.

It is for this reason that it is mostly referred to as a ‘silent killer’. There is a very high probability that individuals with cervical cancer may experience bleeding, however a good number of women experience irregular periods so this may not appear unusual. This sign is usually visible when the disease has already progressed. It is also worth noting that cervical cancer doesn’t cause any form of pain or other clear warning signs, so in essence screening is of serious importance. Women, who suspect that something is wrong, shouldn’t ignore any symptom and make it a point of duty to seek professional medical counsel.

It has been roughly estimated that over 99 percent of cases of cervical cancers are caused by this sexually transmitted infection. In 70 percent of the cases the diseases are caused by HPV 16 and HPV 18, which are known as the most common strains of this virus. Over 14 million of new cases of HPV are detected on a yearly basis. Some of these infections are however reported to clear up, but an infection that gets to persists usually results to severe health complications.

The routine screening for cervical cancer includes a yearly pelvic exam and a periodic Pap test. In the case of Pap tests, cell samples are collected from the cervix to be examined for any form of irregularities. It is highly recommended that women in their 20’s take a Pap test once in every three years so long as their results stay normal. Women within the age range of 30 to 64 are advised to get a Pap test every five years so long as their results stay normal.

This may largely be as a result of the fear of discrimination, misinformation about cervical cancer and unpleasant experiences in the past with medical health professionals.