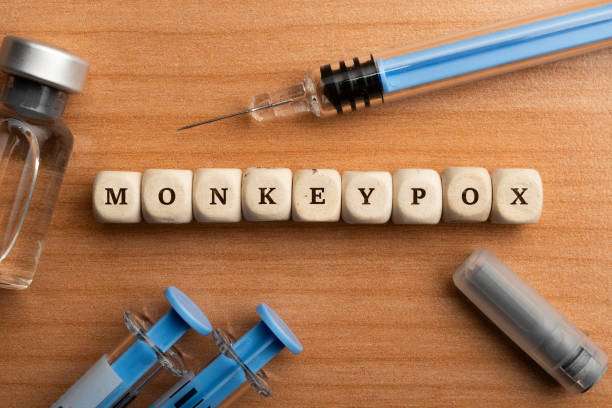 best hospital for delivery in abuja, Private hospital in Nigeria

Monkeypox is an illness caused by the monkeypox virus. It is part of the same family of viruses known as variola virus, the virus that causes smallpox. With the eradication of smallpox, monkeypox has emerged as the most important orthopoxvirus for public health.

Mostly occurring in Central and West Africa, monkeypox is becoming more prevalent in urban areas. The disease is called monkeypox because it was first identified in colonies of monkeys kept for research in 1958. It was only later detected in humans in 1970. Despite its name, the source of the disease remains unknown. However, African rodents such as squirrels, rats, mice and other non-human primates might harbor the virus as well.

1.  Animal to Human: This occurs from direct contact with bodily fluids such as blood or cutaneous / mucosal lesions of infected animals.

Monkeypox is usually a self-limited disease with symptoms lasting from 2 – 4 weeks.

The incubation period of monkeypox is roughly 1-2 weeks. In this stage, the affected person is not symptomatic (does not show symptoms and may feel fine).

The affected person may sometimes be contagious during this period. Symptoms include:

N.B: Lymphadenopathy is a distinctive feature of monkeypox compared to other diseases that may appear similar (chickenpox, measles).

This usually begins within 1-3 days of the appearance of fever. The rash tends to be more concentrated on the face and extremities rather than the trunk. It also affects the oral mucous membrane, genitals and conjunctiva.

The rashes evolve from

Diagnosis is made by carrying out appropriate laboratory investigations using specimens from skin lesions (fluid from vesicles) and dry crust.

Many years of research on the therapeutics for smallpox have led to deployment of products that may also be useful for treating monkeypox. Eg Tecovirimat, an antiviral that was developed to treat smallpox was approved by the European Medicines Agency for the treatment of monkeypox.

IS THERE A VACCINE AGAINST MONKEYPOX?

Yes, a vaccine was recently approved for preventing monkeypox but only for people who are at risk.

N.B Mass vaccination is not recommended at this time.