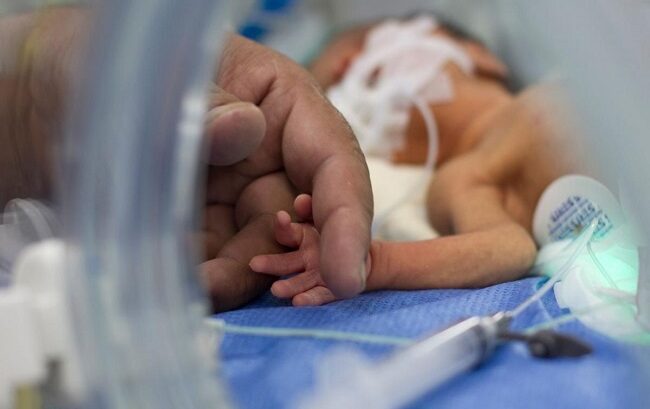 best hospital for delivery in abuja

The 17th day of November every year is dedicated to raise awareness of premature births around the world. A baby is said to be born prematurely if delivered after less than 37 weeks of pregnancy. A normal pregnancy lasts for about 40 weeks. In 2018 the World Health Organization released a report on the countries with the most premature births in the world. Nigeria was listed as the third country with the highest preterm births. There are three categories of preterm births

The reasons for preterm births are largely unknown. Some factors that could lead to a premature birth are:

Access to quality healthcare greatly increases the survival of babies born pre-term. If there are signs that a pre-term birth is imminent, it is advisable to have the baby in a hospital that has standard NICU facilities and staff.

One of the possible causes of pre-term births is multiple pregnancies. Fertility treatments that involve transfer of embryos may increase chances of pre-term births if multiple embryos are transferred into the uterus. This is done to increase the chances of pregnancies especially in older women or due to the cause of infertility in the first place.

To prevent multiple pregnancies and reduce the chances of pre-term births, fertility doctors implant only one embryo at a time in most cases. The embryo implanted is determined to be the healthiest one. Patients can decide to preserve other healthy embryos in case the first cycle is unsuccessful or for future use. Your fertility doctor will advise you on the best course of action.