WHY YOU NEED A HYSTEROSCOPY 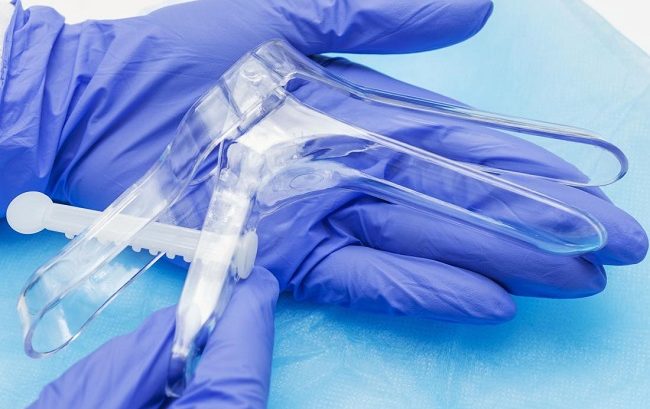 WHY YOU NEED A HYSTEROSCOPY

WHAT IS A HYSTEROSCOPY?

Hysteroscopy is a form of minimal invasive surgery. It is a procedure that allows a gynecologist see inside the female’s uterus in order to diagnose and treat different problems.

A tiny telescope, called a hysteroscope , is inserted through the cervix into the uterus. The hysteroscope allows the surgeon to visualize the inside of the uterine cavity on a video monitor.

Why do you need to go for a hysteroscopy?

A hysteroscopy can be performed to investigate problems such as

In 2017, the maiden edition of the Global Congress on Hysteroscopy took place in Spain. A group of world experts in the field of gynecology came together to discuss hysteroscopy. They deemed the procedure important enough to hold a congress about it, a congress that is now being held every two years!

Dr. Okohue Jude, an expert Obstetrician/Gynecologist, a minimal access surgeon and fertility expert, who was the West African Sub-region representative at the maiden edition of the Global Congress on Hysteroscopy, stated that Hysteroscopy should be a routine office procedure. Also a three year project conducted by Research-gate between January 2003 and December 2005 concluded that, Hysteroscopy is a valuable tool in the assessment of the uterine cavity.

This just goes to prove that a hysteroscopy is very important, which is why at EL-RAPHA Hospitals and Diagnostics, with the latest in medical equipments and a host of experienced doctors and nurses, we offer a host of gynecological services including hysteroscopy.